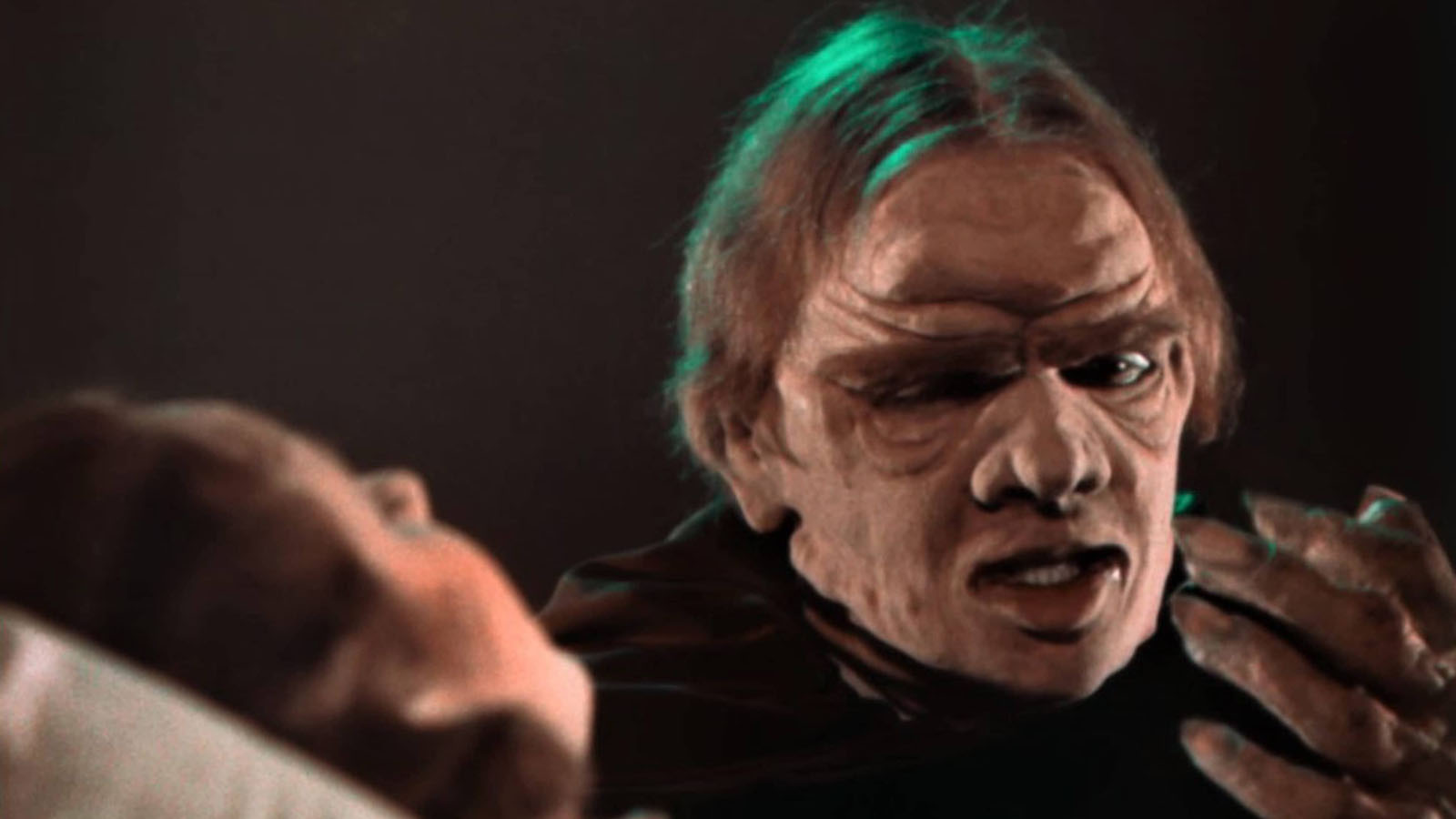 A peculiar pre-Code concoction of horror, sci-fi, murder mystery, and slapstick romantic comedy, Doctor X was filmed simultaneously in two-color Technicolor and black and white (for the smaller markets and foreign distribution), and a few minor differences can be detected in some scenes. The prolific, and technically advanced, director Michael Curtiz emigrated from Europe in 1926 at the invitation of Warner Bros. and proceeded to make over 100 Hollywood films, both silent and talkies (most notably Casablanca), almost exclusively for them.

Like many of the early talkies, Doctor X came to Hollywood via Broadway and is set in a grim New York City, where there’s a serial killer on the loose. In this case, the murderer works under a full moon and then cannibalizes his victims postmortem. Tabloid reporter Lee Taylor (Lee Tracy) stumbles upon the hush-hush case, and while hiding out among corpses in the morgue, he overhears police detectives forcing Doctor Xavier (Lionel Atwill) to join the investigation. It appears that the scalpel used as the murder weapon is connected to his medical academy—where all five of the scientists seem weird enough to be guilty. The good doctor is given 48 hours to determine which of his mad scientists is the killer (though when Atwill mispronounces scalpel, it makes you wonder just how good his doctor could be). Meanwhile, Lee comes snooping around the academy and meets and falls for Joanne (Fay Wray), the doctor’s lovely daughter.

The whole gang departs for the Xaviers’ beach estate, and when the next full moon rises, the doctor sets up a series of experiments involving his maid and creepy butler, murder reenactments, electrical contraptions, and even some wax figures. When the killer is revealed, Wray gets to unleash her bone-chilling scream, which became famous the following year in King Kong. But fear not: even in pre-Code horror, love saves the day.

Cosmetics giant Max Factor is credited with creating the film’s horrific face masks, a real change of pace from his work in traditional beauty makeup, and two-time Oscar-winning cinematographer Ray Rennahan, who shot the color version, and esteemed art director Anton Grot are responsible for the striking look of the film (both reunited with Curtiz the following year for his gorgeous Mystery at the Wax Museum). With its cannibalism, prostitution, and gory murders, Doctor X found success at the box office, admittedly not a difficult feat considering its modest budget. Warner Bros. later produced The Return of Doctor X, which apart from the name has no connection to this film. 🩸 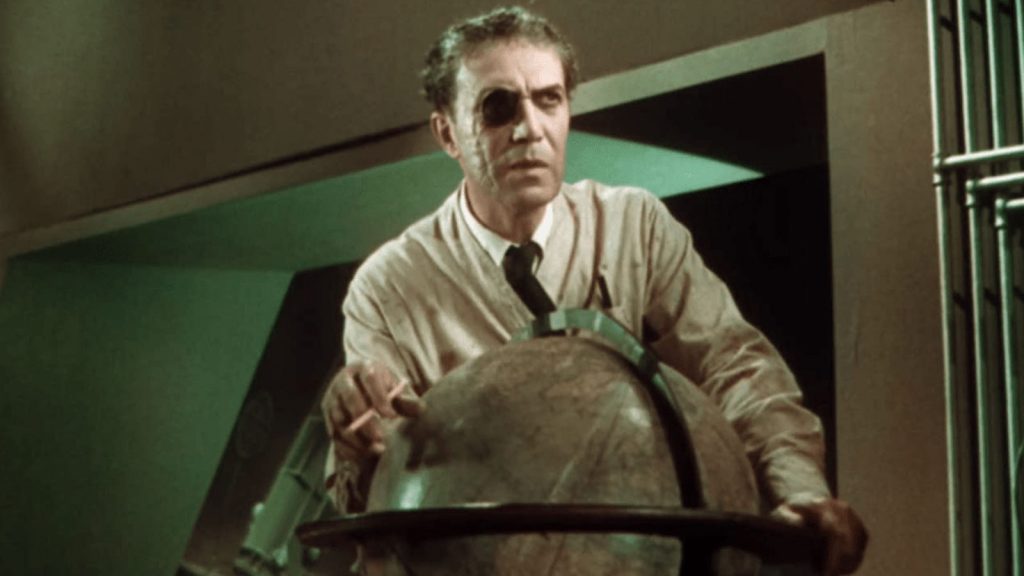 How to see Doctor X

Long believed to be lost, a Technicolor print was uncovered in Jack L. Warner’s personal collection; the film was restored and a Blu-ray released in April 2021 via Warner Archive. 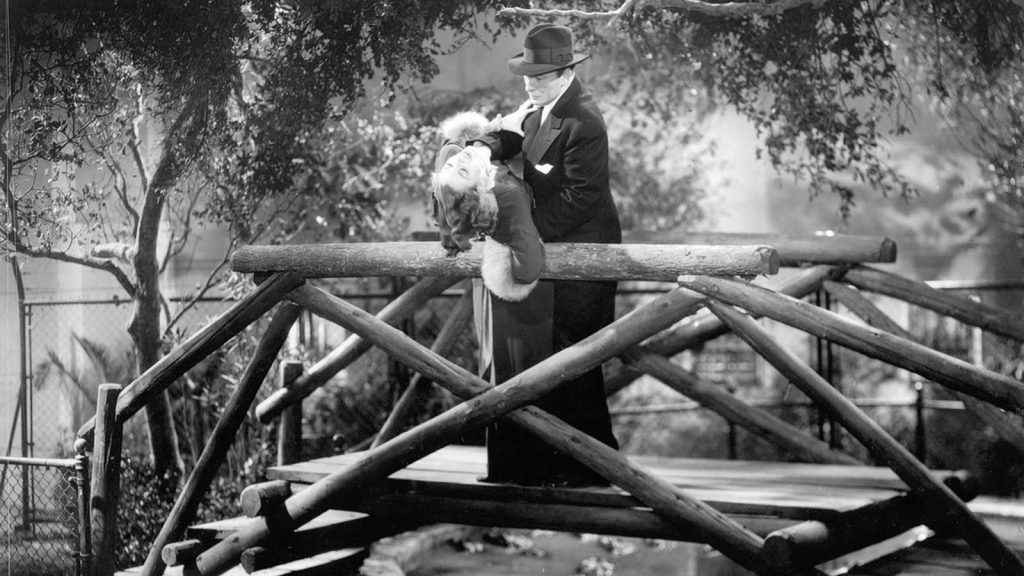 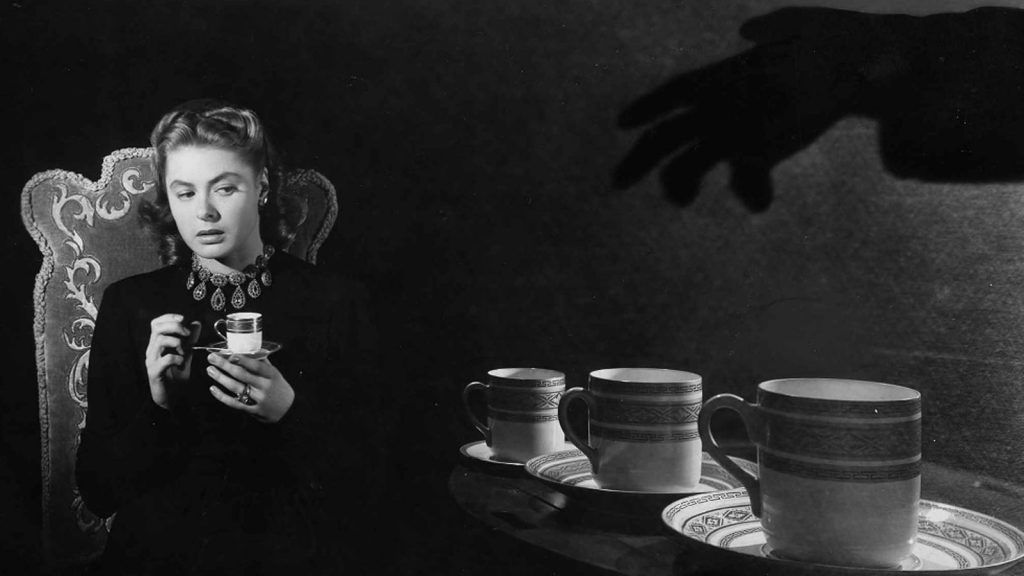 Uniting his powers of visual storytelling and his understanding of human foibles, Hitchcock served up a top-notch melodrama and spy thriller with Notorious.