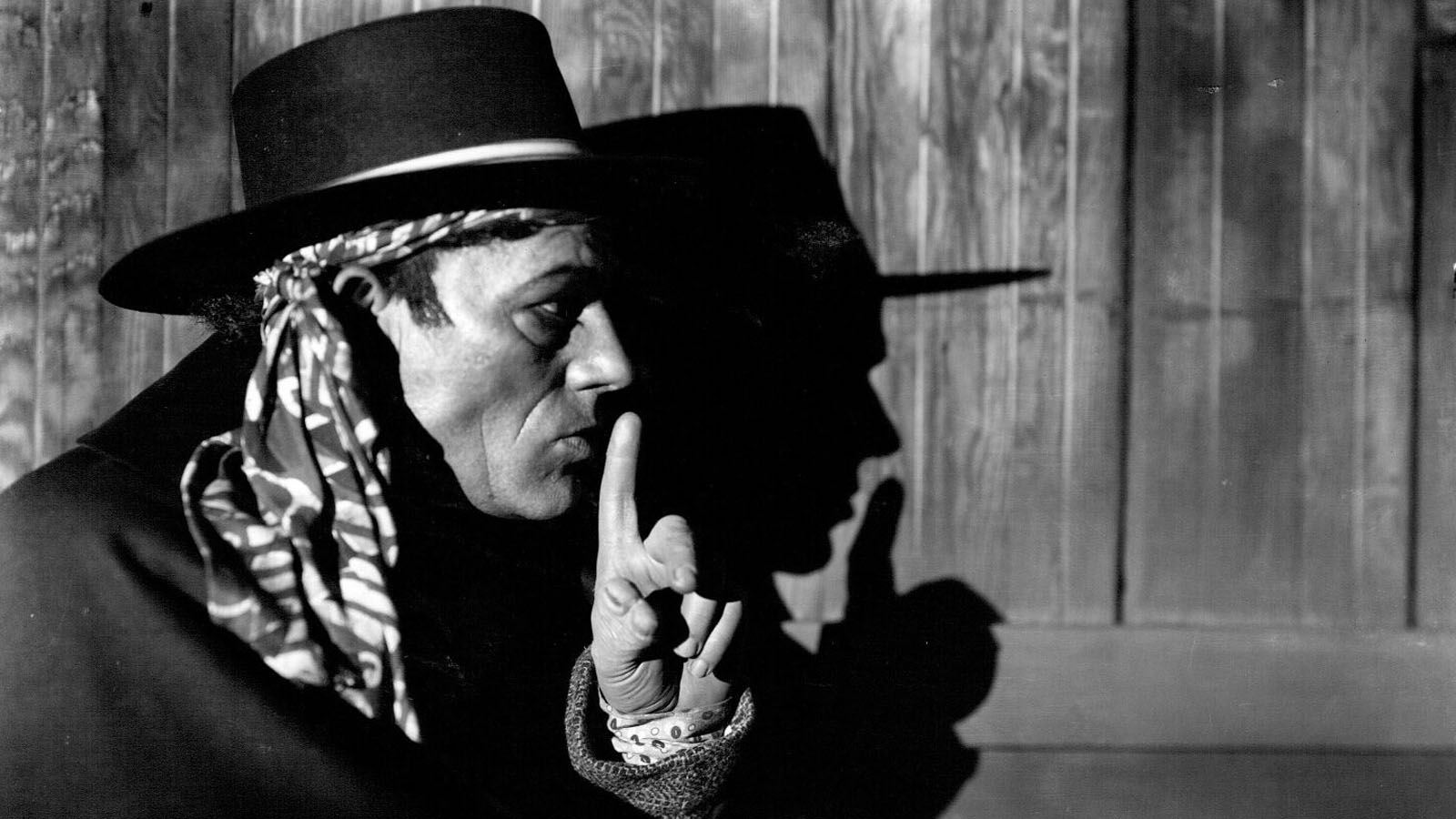 Unfairly remembered more for his staggering innovations with makeup than for his equally staggering dramatic skills, Lon Chaney is the absent father of horror cinema. That absence is no fault of his own: his death in 1930 at the untimely age of 47 only allowed for one sound feature (a remake of his 1925 classic The Unholy Three), and two-thirds of the films he completed are believed to be lost, with others badly degraded or missing footage. Yet if anything, these holes in his filmography add to his allure: Boris Karloff, Bela Lugosi, and son Lon Chaney Jr. are known quantities, but Lon Sr. is too mysterious and multifaceted to be pinned down. The title of his 1927 collaboration with horror maestro Tod Browning, The Unknown, also ably encapsulates the man behind the makeup—though for this particular voyage into the grotesque, he hardly wears any.

Among the 10 films that Chaney made with Browning (who had planned to cast him as Dracula up until Chaney’s death), The Unknown is the most bizarrely compelling. The star plays “Alonzo the Armless,” a circus performer (foreshadowing Browning’s immortal Freaks) whose feet can light cigarettes, strum the guitar, and hurl knives with precision at his beautiful assistant, Nanon (Joan Crawford in one of her first substantial roles). Only with him does Nanon feel safe, as she’s repulsed by men’s hands because of the liberties they’ve taken with her all her life (including, it’s implied, those of her father, the owner of the circus). Alonzo’s love for Nanon is all-consuming, but complicated by the fact that he’s a felon on the lam whose arms are not missing but bound by a corset—something known only to him and his confidant, Cojo the dwarf (a memorable John George).

About a dozen minutes are missing from the prevalent (and perhaps only surviving) version of The Unknown; they likely supplied more background on Alonzo’s criminal past and the world of the circus that employs him. But the truncated length, too, is a blessing in disguise, as the 50-minute film wastes no time on unnecessary subplots and permits the viewer to make inferences based on furtive glances and sparing but eloquent intertitles. Chaney again plays a man tortured by love that can’t be returned, but unlike both his Phantom of the Opera and his Quasimodo, Alonzo is misunderstood only by those who care for him; he chillingly states that he will do anything—anything—to possess Nanon, and the course of action undertaken by this obsessed man is a testament to Chaney and Browning’s determination to see their macabre plots through to their perversely logical ends.

If a single scene epitomizes Chaney’s supremacy as an actor, it’s the one in which Alonzo grasps the futility of his self-destructive scheme, and further apprehends his role in pushing Nanon into, it must be said, the arms of another man. Without benefit of spoken dialogue, and without betraying Alonzo’s irredeemable nature, the star conveys a startling spectrum of emotions, culminating in his wiping away tears with his foot. Called “perhaps the most fearless and shameless melodrama of all time” by director and cinephile Guy Maddin, The Unknown is the film that took the Man of a Thousand Faces out of prosthetics and revealed his true face as not a blank canvas but a dynamic instrument. 🩸 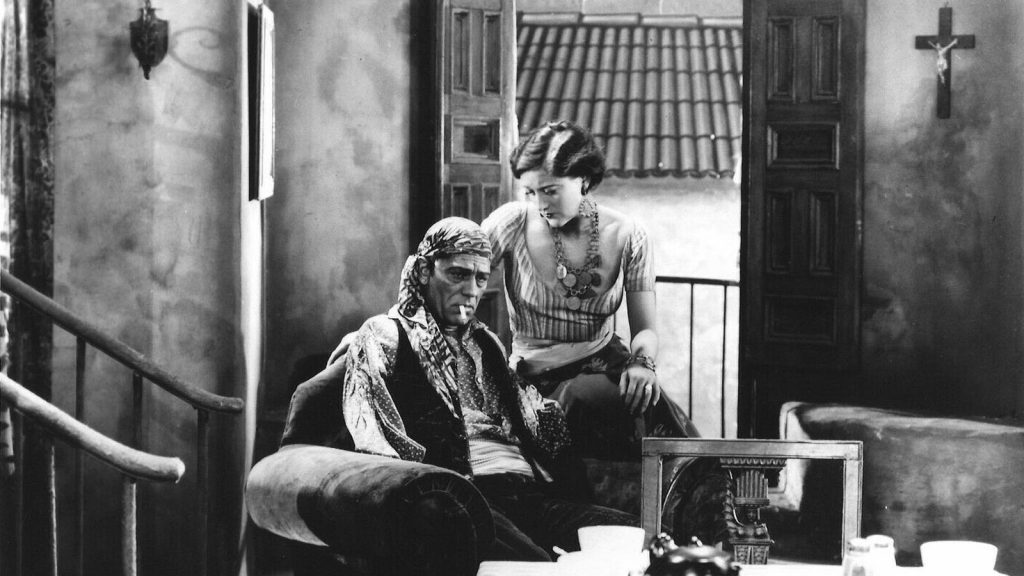 How to see The Unknown

The film is also available on DVD as part of a three-film Lon Chaney Collection from Warner Bros./TCM. 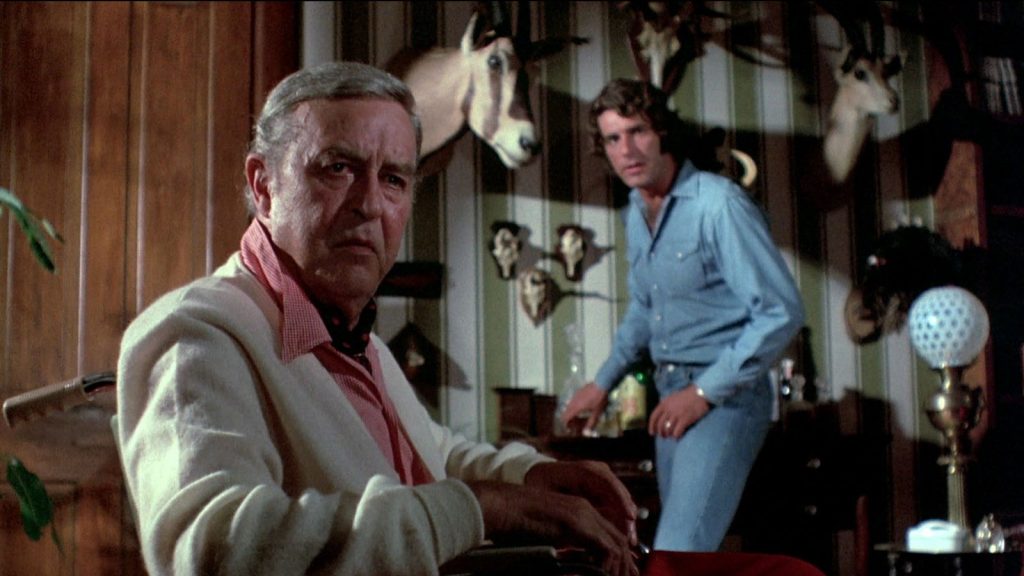 “You can lose everything else, but you can’t lose your talent,” proclaims “Baby” Jane Hudson (Bette Davis), a former child star plotting a doomed comeback. 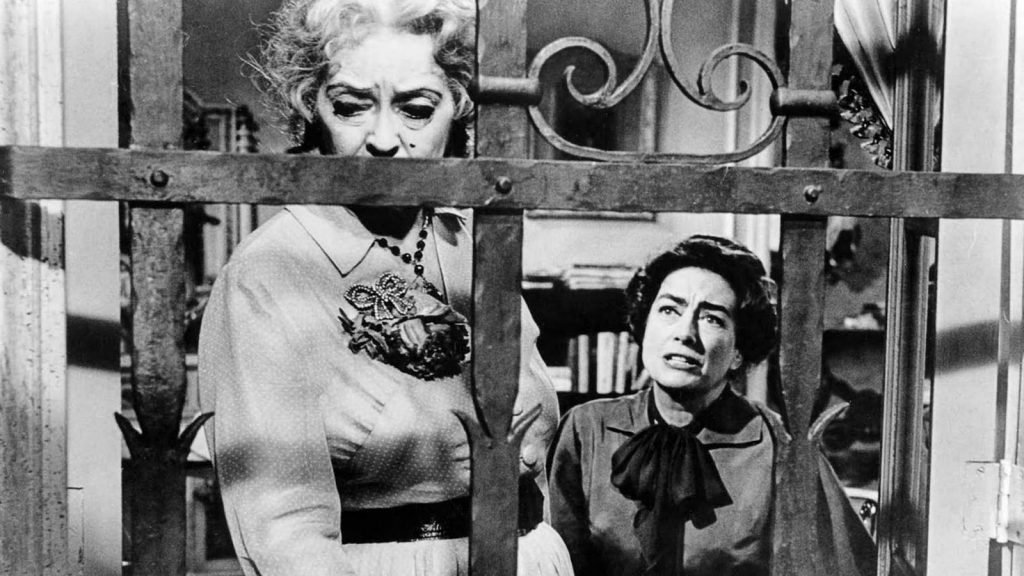 When Bette Davis as Jane served Joan Crawford’s Blanche her pet bird for “din-din,” a new strain of horror was born. 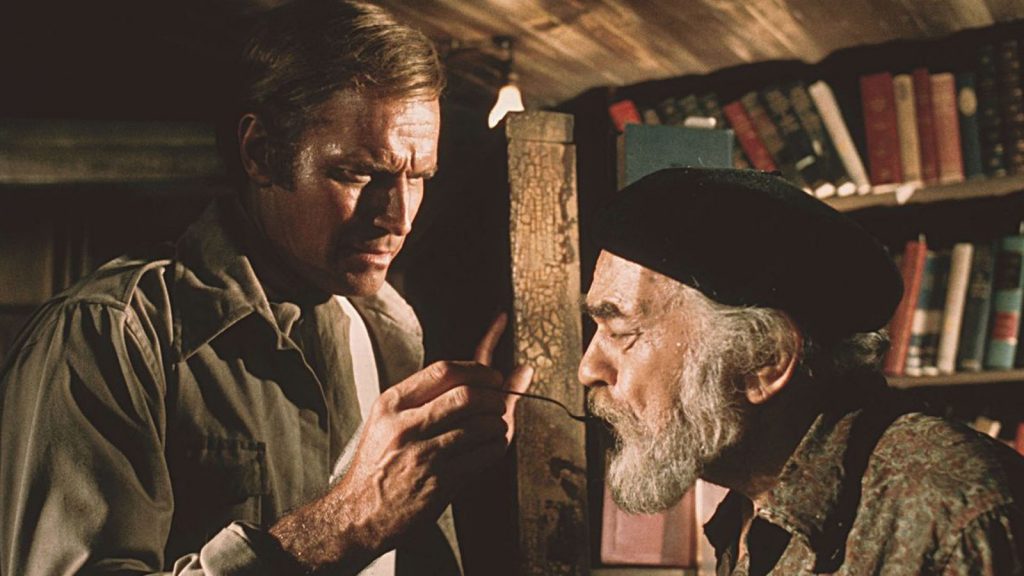