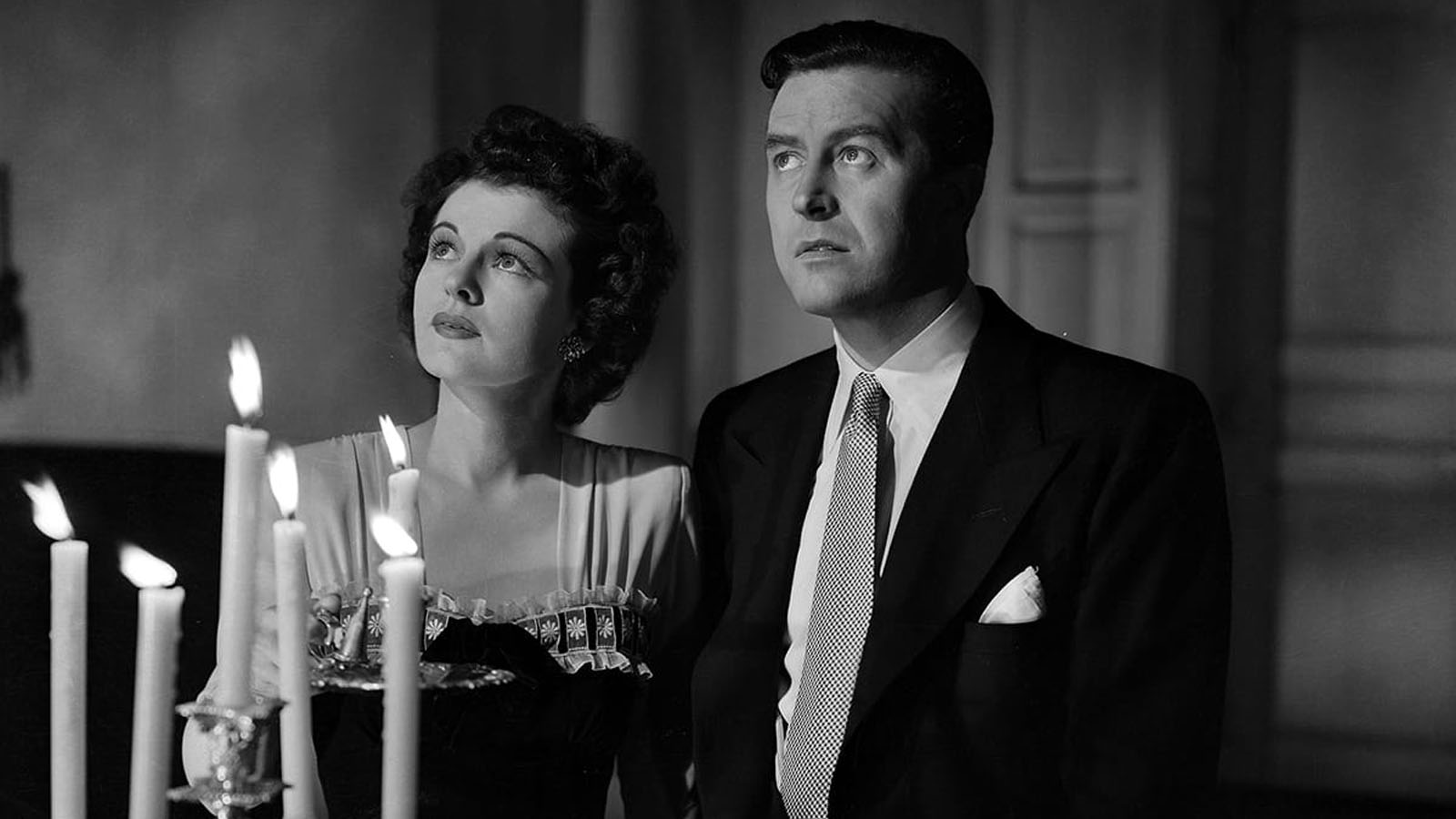 One of the most beloved horror movies of the 1940s that didn’t have the name Val Lewton attached to it, Paramount’s The Uninvited is a classy, atmospheric chiller that remains transgressive to this day. Combining elements of the gothic melodrama and the traditional ghost story, this major studio offering from 1944, directed by British filmmaker Lewis Allen in his feature debut, is traditional in its frights and unusual in its sensuality, however camouflaged to evade studio-era Hollywood’s strict censorship. It’s a film of secrets and revelations, equally haunted by forbidden passions and night terrors.

As the film opens, it appears as though it will follow a predictable path: Rick and Pamela, a chatty urbane brother and sister from London played by Ray Milland and Ruth Hussey, impulsively buy a gorgeous yet oddly inexpensive cliffside manor in Cornwall. Though its owner (Donald Crisp) hesitantly agrees to the purchase, the old man’s granddaughter, Stella (Gail Russell), is aghast at the idea and tries to dissuade them. Nevertheless, they move in, and soon understand the source of Stella’s distress: the house is already occupied, but by spirits, manifesting as melancholy moans in the middle of the night—invisible yet mood-altering presences—and, most creepily, in an upstairs room-with-a-view that’s always cold and in which fresh flowers immediately wither and die. (This is, amusingly, where songwriter Rick decides to put his piano.) Stella, who was orphaned as a child under mysterious and violent circumstances, believes that the house is haunted by her mother, who has returned to protect her. Yet Rick and Pamela come to believe the ghostly presence is anything but benevolent; as they dig into the family’s past, they begin to realize there is more to the story than they have been told.

What ensues is a battle for the soul of Stella, enacted by both the living and the dead. Following an exquisitely directed, spine-tingling séance scene, it becomes clear that there are two ghosts in the house—one of them trying to drive Stella to suicide. At the same time, Rick finds himself falling in love with the younger woman (composing in her honor the evocative song “Stella by Starlight,” which would go on to be a radio hit and eventual jazz standard), while her grandfather, increasingly concerned for her welfare and sanity, puts her in the care of imperious Miss Holloway (Cornelia Otis Skinner), formerly her mother’s live-in nurse. Fashioned deliberately after Judith Anderson’s character Mrs. Danvers from Hitchcock’s 1940 hit Rebecca, Miss Holloway holds the family’s darkest secrets, long kept even from the family itself. Her devotion to Stella’s long-deceased mother, related in paeans nearly vampiric in their eroticism (“Mary was a goddess; her skin was radiant, and that bright, bright hair…”), is perhaps the film’s true romance, however wickedly it’s coded for the period. The queer subtext of the film is barely visible, but it’s certainly there if you’re really looking—kind of like the ghosts themselves. 🩸

How to see The Uninvited

The Uninvited is available on DVD and Blu-ray via The Criterion Collection but is currently not streaming anywhere. 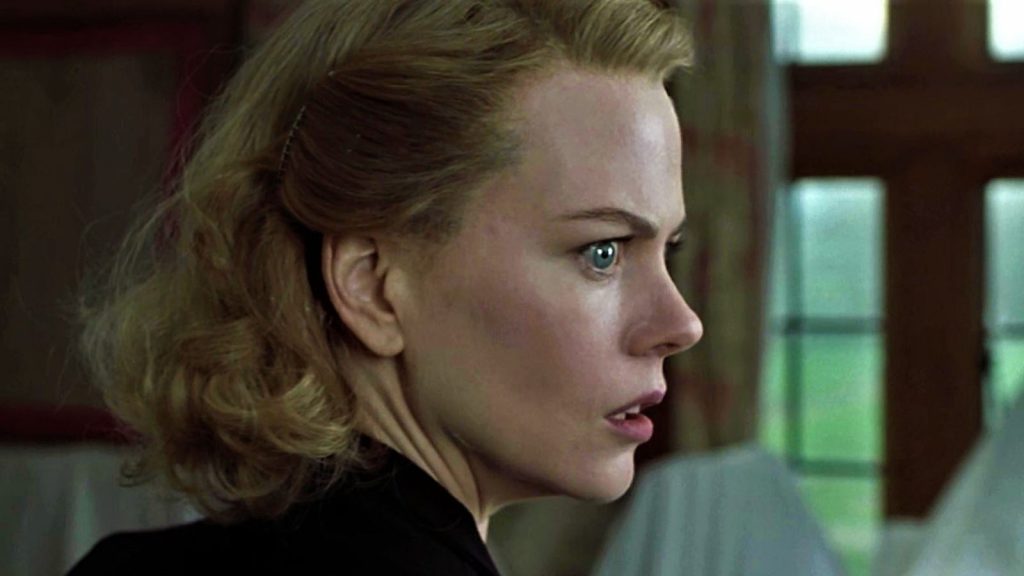 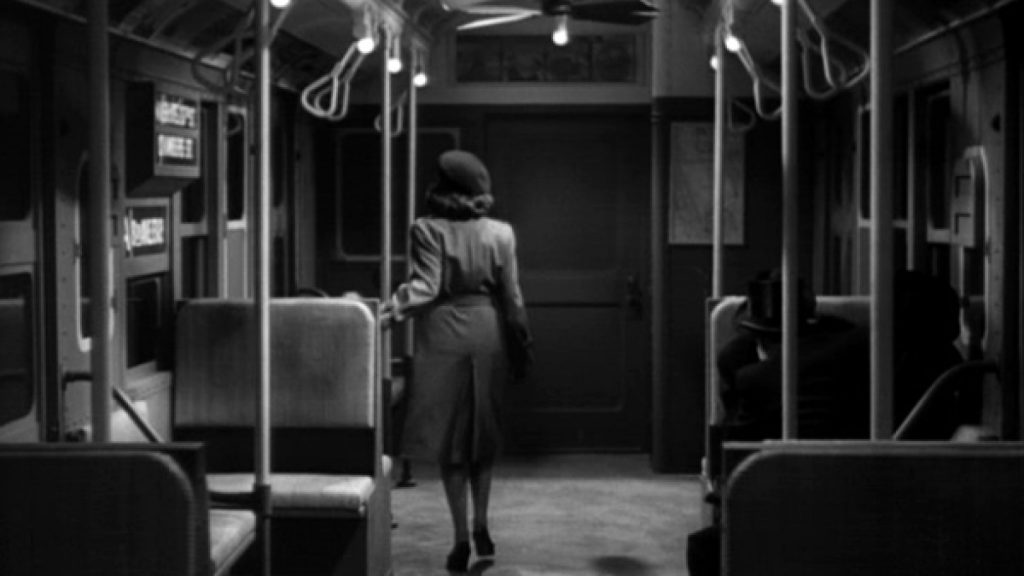 Though it’s not as widely known as the other B-horror films that Val Lewton produced for RKO between 1942 and 1946, The Seventh Victim is the cycle’s poetic pinnacle. Watershed works that feel like whispers, these frightening...