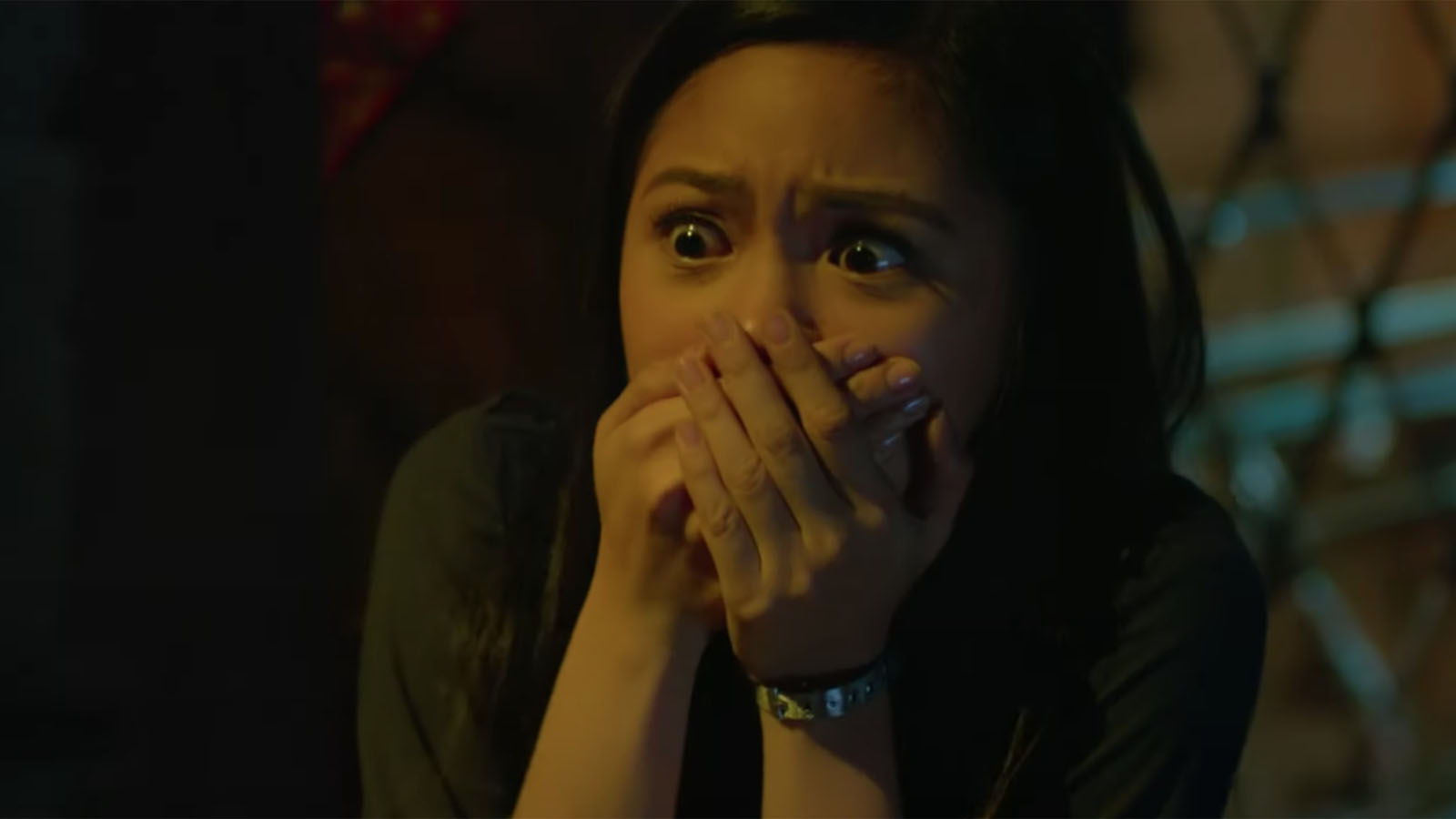 Marriage and remarriage have forever been prominent motifs in the comedy genre. But with matrimonial success rates not exactly encouraging in much of the world, and divorce illegal in the Philippines, they’re equally suitable grist for the horror mill (take as proof the wedding disaster flicks Demon and Ready or Not). The works of prolific Filipino filmmaker Chito S. Roño consistently dabble in the supernatural, while also exploring the ancient customs and beliefs of the director’s country and China, many of which are tied to marriage. In Roño’s 2006 smash-hit Sukob (meaning “The Wedding Curse”), the lives of two women revealed perilously late to be half-sisters are torn apart when they schedule their weddings too close together. (Sukob superstition cautions that more than one wedding per family within a year brings on tragedy and despair, as does tying the knot the same year that a relative passes).

Far from a household name in the U.S., Roño was responsible for injecting some life into the Pinoy horror industry in the early 2000s with Feng Shui (and its sequel a decade later), and has reliably churned out moneymakers for Star Cinema. In his most recent film for that relatively young but major film studio, the gloriously over-the-top The Ghost Bride (2017), marriage also brings on the savage destruction of a young woman’s family and circle of friends and loved ones. The concept of ghost marriages, a real-life tradition, is intriguingly bizarre, and one that finds a natural place in horror cinema (it was also at the center of a 2020 Netflix series of the same name). There’s something so perfectly macabre about entering into holy matrimony with a spirit—and in this case, a vengeful, overly possessive one. 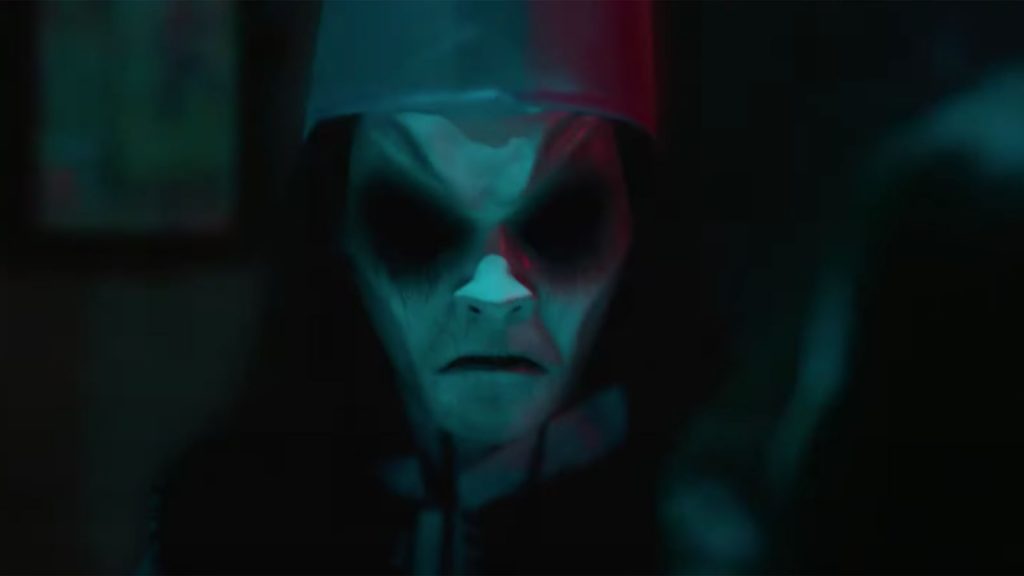 The film’s beautiful and steadfast heroine, Mayen (Kim Chiu), is propositioned by an aggressive matchmaker (Alice Dixson) to take part in a marriage ceremony with a dead wealthy Chinese man in return for a large sum of money. She at first says no way, but is quickly forced to reconsider when she learns the extent of her family’s medical and financial troubles. Mayen would also like to put an end to the relentless advances of her father’s sleazebag landlord/employer, Robert (Mon Confiado), who has requested her hand in marriage in exchange for clearing their debts. And to top it off, Clinton (Matteo Guidicelli), the spineless architect boyfriend she was planning to have for a husband, is forced into a marriage of his own arranged by his parents.

After agreeing to take part in the unusual ritual, Mayen is required to wear a sinister-looking wraparound bracelet that she is warned (for very good reason, as we soon learn) to never remove until her wedding day. As the ceremony draws closer, things go increasingly haywire, and the terms of the marital arrangement reveal some unexpected layers, adding further chaos to an already overstuffed film. Extended family proximity is ultra-important in the Philippines, and the multitude of relatives who surround Mayen make for many characters to keep track of within a convoluted plot. And though the film would have benefited from reducing its bloated, nearly two-hour runtime, it could hardly be called dull. For every clumsy moment there is an effectively polished, creepy one in return, most memorably the white-masked ghost figures that Mayen’s aunt Akoh (Beverly Salviejo) encounters regularly at her mahjong table.

While The Ghost Bride—recently made available virtually to U.S. audiences for the first time—is steeped in the past (it’s set during Ghost Month, an age-old Asian observance that pays respects to the spirits of the dead), it also factors in modern conventions such as online dating. The version presented here, Date Quest, serves as a nefarious means for the matchmaker to find her bridal candidates, but ultimately and more hopefully as an effective source of real connection too. In true horror fashion, the film also leaves room for a sequel, which has yet to materialize. 🩸 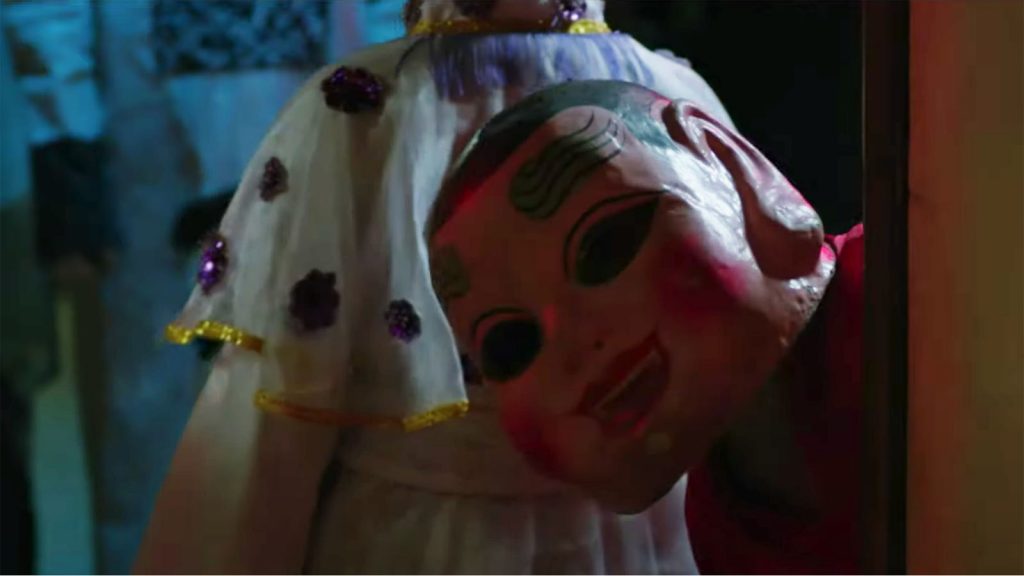 How to see The Ghost Bride

The film, which had its theatrical release in 2017, is now available to rent online. It’s not currently on DVD or Blu-ray in the United States. 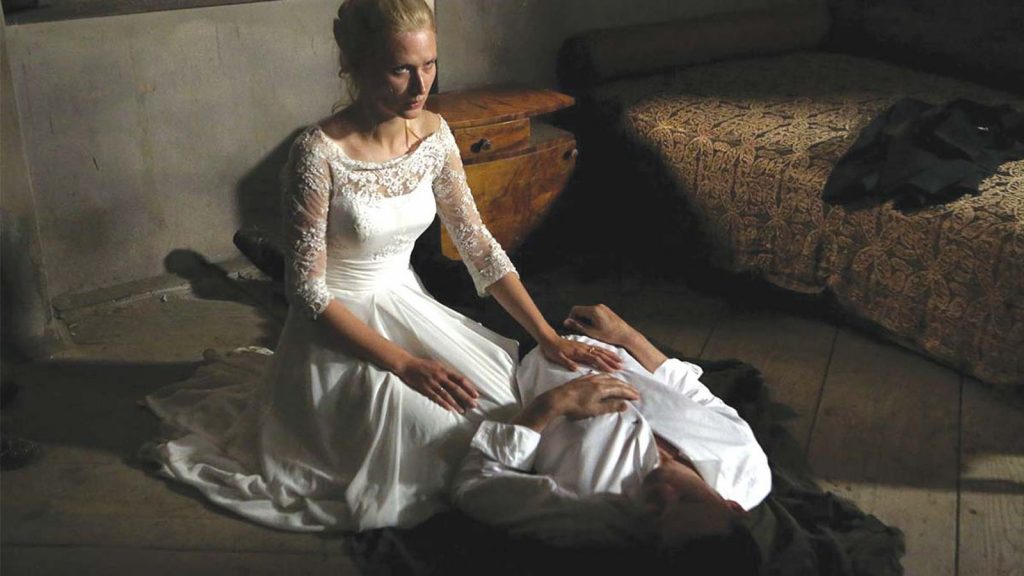 With its theatrical origins—Piotr Rowicki’s play Adherence—Demon might be stagey in its limited setting, but there’s so much festering within that you’re hardly aware that most of the action takes place during the course of one wedding. 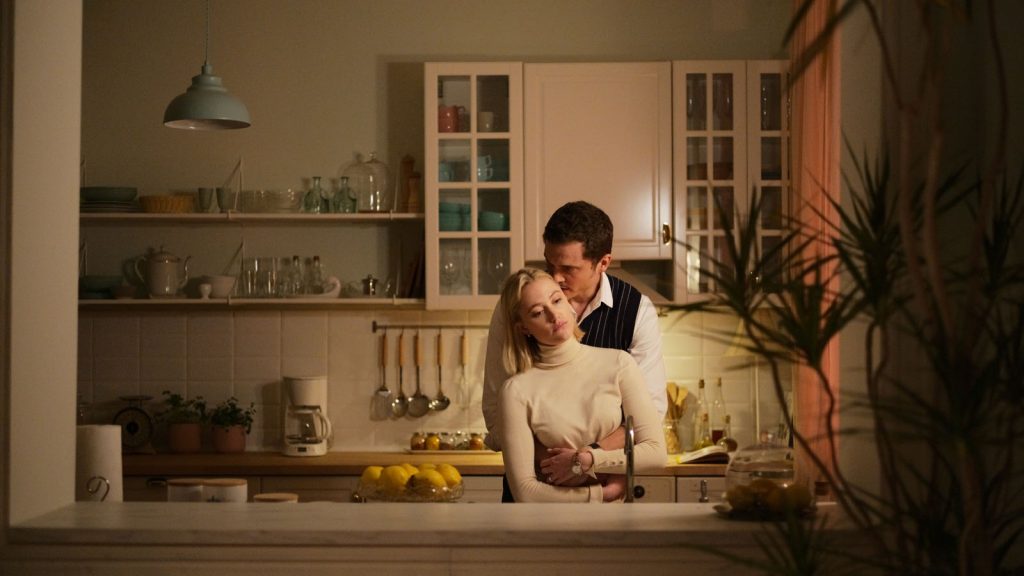 The toxicity of the male gaze has rarely been depicted on-screen with such chilling intensity as in Chloe Okuno’s debut feature Watcher. A refreshing take on the apartment thriller genre epitomized by films like Rear Window and Rosemary’s Baby...