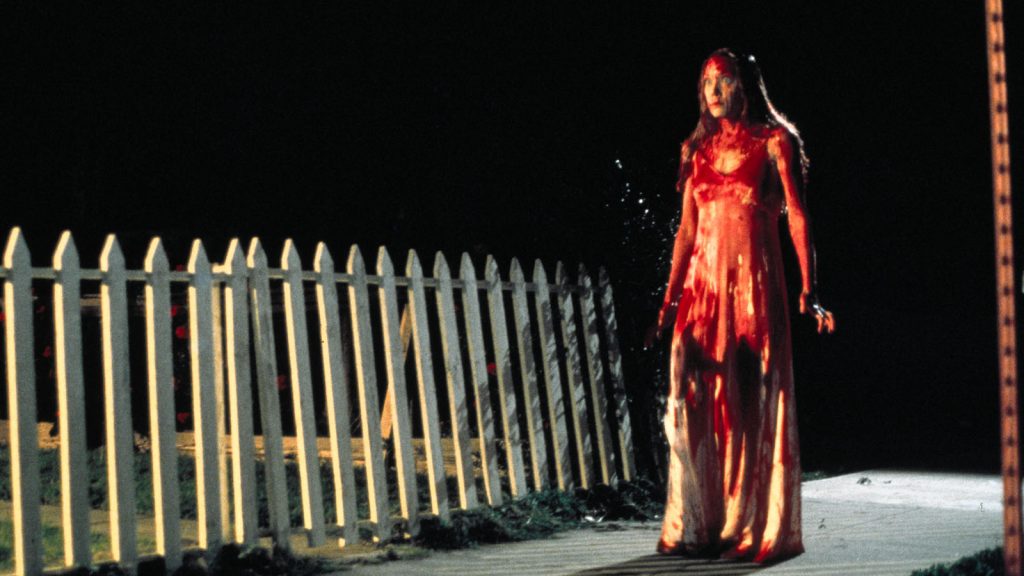 Four years after he put aside the satirical, political experiments that defined his early career to make his first true thriller, the macabre and meticulously Hitchcockian Sisters (1972), Brian De Palma released Carrie and nearly perfected his horror technique. 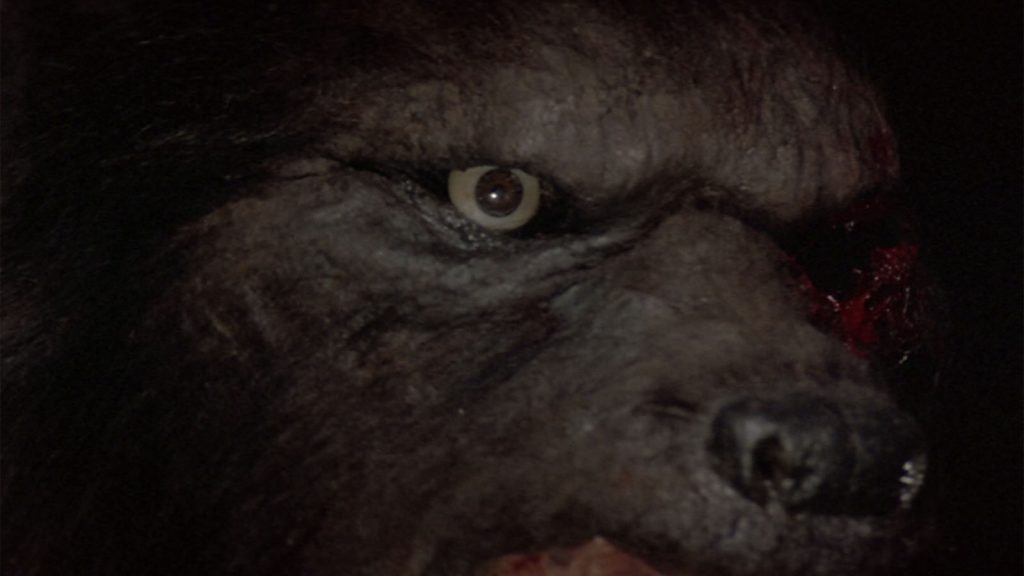 There’s so much to love about ’80s horror, especially for those of us raised on the films of that era. They routinely feature endearingly predictable plot twists, spooky synth soundtracks, characters who do the stupidest possible thing at the worst possible moment, corny comic relief, secondary antagonists taken out by the killer, and awesome movie monsters created with old-school, non-CGI effects.