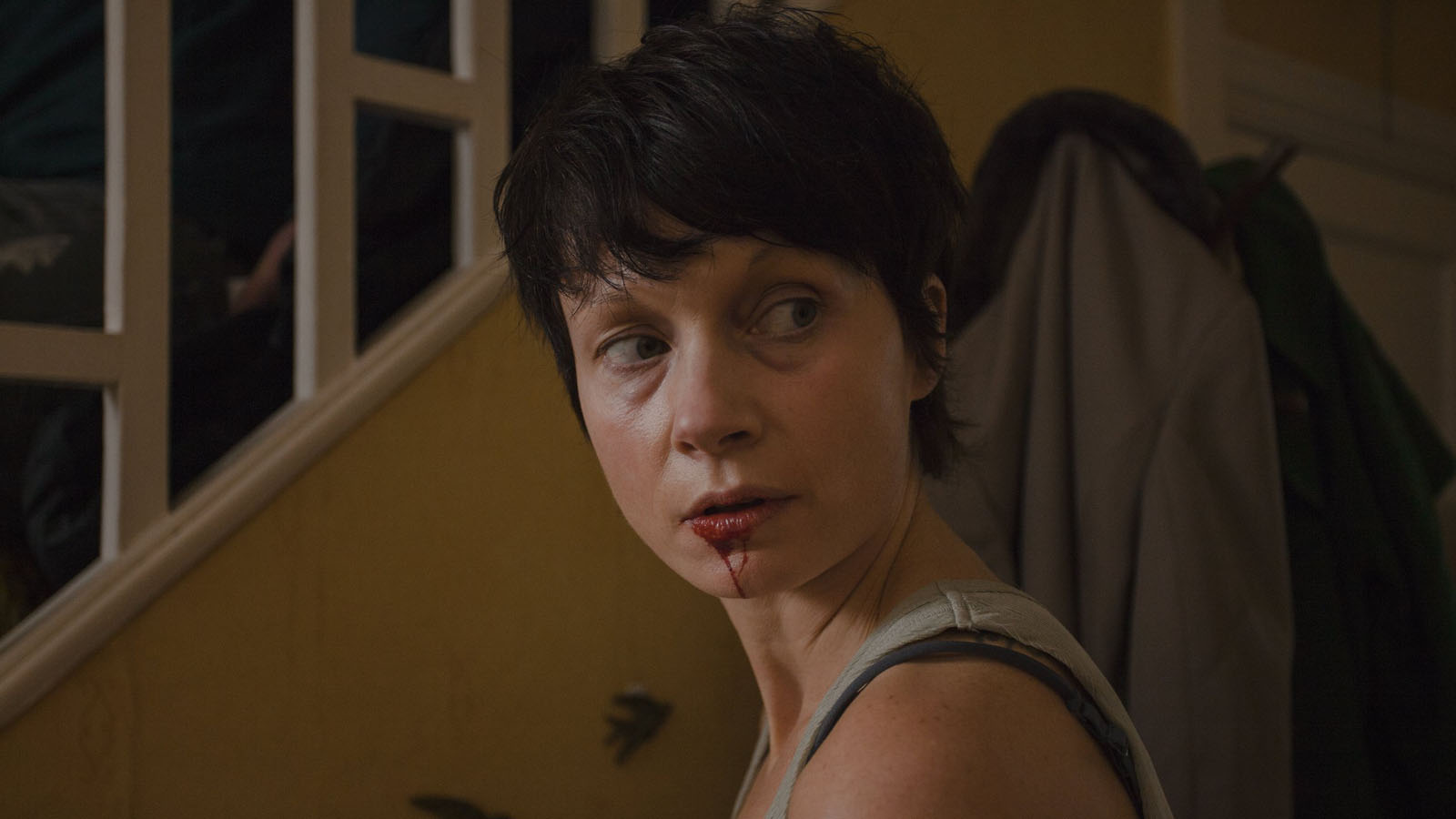 Stories told within the framework of family drama can sometimes resemble folklore—digressive, dark, suspiciously elliptical, patent fabrications that only bear hints of an ancient truth that has since been lost to time. These two similar, alternately revealing and bewildering genres contain stories that, like all unwritten tales, are shaped not only by the teller—with their own desires, biases, word choices, and failures of memory—by a chain of previous tellers. The narratives are messy and unreliable, yet are often the only things we’re given to help us understand the past—and, in the case of messy and unreliable families, the unsatisfactory present. Writer-director Kate Dolan’s impressive debut feature You Are Not My Mother intertwines the familial with the folkloric, and creates a truly unsettling, vivid sense of horror and discomfort. The eerily timeless nature of these elements is perfectly matched to the ambiguous era in which the film is set, offering up a trauma that several different generations could’ve suffered through.

Mental illness bridges the gap between the communal (folklore) and private (family), which may sound a bit too neat and intellectual to be emotionally effective. Throughout history, all neurodivergent individuals have been associated, in some way, with the otherworldly; though there are some exceptions, these links have been overwhelmingly negative. Yet Dolan’s depiction of life as child of a mentally ill parent is shocking in its accuracy and poignancy. (Rather than discussing my own experiences as “proof,” and by extension attesting to the film’s veracity, I give this space only to what appears on the screen.) Char (the excellent Hazel Doupe), lives in suburban northern Dublin with her grandmother Rita (Ingrid Craigie), uncle Aaron (Paul Reid), and mother Angela (Carolyn Bracken). As teenagers are so acutely attuned to detecting and magnifying differences, Char is a frequent target for bullies at school because of her family’s reputation for being “strange.” Part of this bias—which is encouraged by her chief tormenter’s father—arises from her mother’s illness as well as Rita’s reliance on hoary superstitious practices. One gets the sense that the neighbors aren’t wrong—in an early scene, Rita cradles her foot, which is covered in a green, moss-like fuzz, as she gently refuses Char’s request for a ride to school. 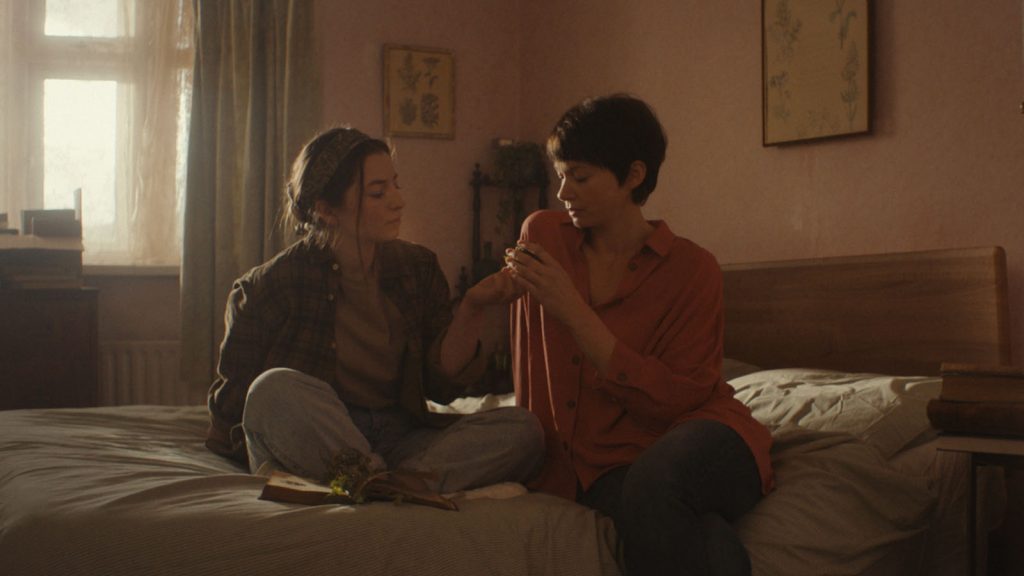 Yet it’s what Char is accustomed to, and Rita, along with the frequently absent Aaron, provides the little stability Char has in her life. Angela, who self-describes as “just tired,” struggles to care for herself; Char is more irritated than disturbed when her mother can’t get out of bed to drive her to school. Even Angela’s abrupt disappearance for several days doesn’t send Char into a panic—the police are called, prove themselves useless, and then depart. There’s a sense that it isn’t the family’s first time in this situation, one where they are reduced to helplessness by something so far afield of their control; they seem trapped in an unspoken cycle. And although Char, Rita, and Aaron are relieved to see Angela’s return, they’re unsure of how to read her extremely elevated mood, or perhaps more accurately, manic phase. However, defying Char’s silent expectations, Angela doesn’t crash—she continues to soar, unnaturally so. Char is the primary witness to her mother’s increasingly erratic and destructive behavior, yet she doesn’t want to ally herself with Rita. Angela, despite the odd cracking of her bones and inappropriate, feverish dancing (such as when Aaron is rushed to the hospital and Angela begins sashaying to Joe Dolan’s “You’re Such a Good Looking Woman”), is still Char’s mother, and more than anything else, Char wants to be normal. Dolan makes it clear that even above stopping her bullies, Char’s dearest wish, one that she perhaps cannot admit to herself, is to see the end of Angela’s illness and enter a new phase where mother finally cares for daughter. Char still wants to believe, even as her mother stops resembling anything human, and is willing to endanger Rita in order to maintain the illusion.

As the festival of Samhain draws nearer, the forces that have been preying upon Char’s hopes become too greedy to hide their true purpose. Despite a long-ago deal brokered by Rita to keep Char safe, they want to take Char to their world, permanently. Yet as these supernatural threats increase—Angela, the changeling, begins to physically transform—Dolan doesn’t allow the very realistic, man-made harm Char faces from her pyromaniac peers to vanish. Again, the two poles of communal and private pain angrily needle Char, each life-threatening.

Dolan’s film offers respites but no facile resolutions to the problems Char faces—a mother’s love cannot conquer mental illness or malevolent faerie folk, and young Char is very often left alone to cope. Still, that bond between mother and daughter cannot be destroyed by those forces, or even death. (One of the film’s best moments comes from an unearthly maternal visitation.) You Are Not My Mother exposes the permeability of our closest family ties; it unforgivingly pierces, wounds, and disorients. It’s an achievement that only a great student of horror could create—regardless of who their family is. 🩸 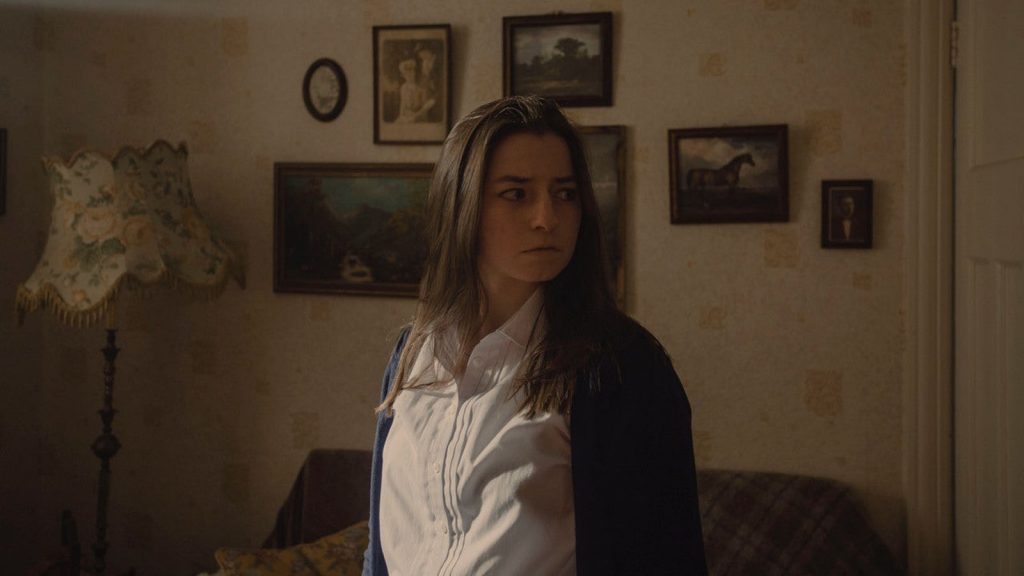 is Vice President, Digital at Harper’s magazine and a member of the New York Critics Circle.

How to see You Are Not My Mother

The Magnet release opened in theaters and on select digital platforms on March 25. 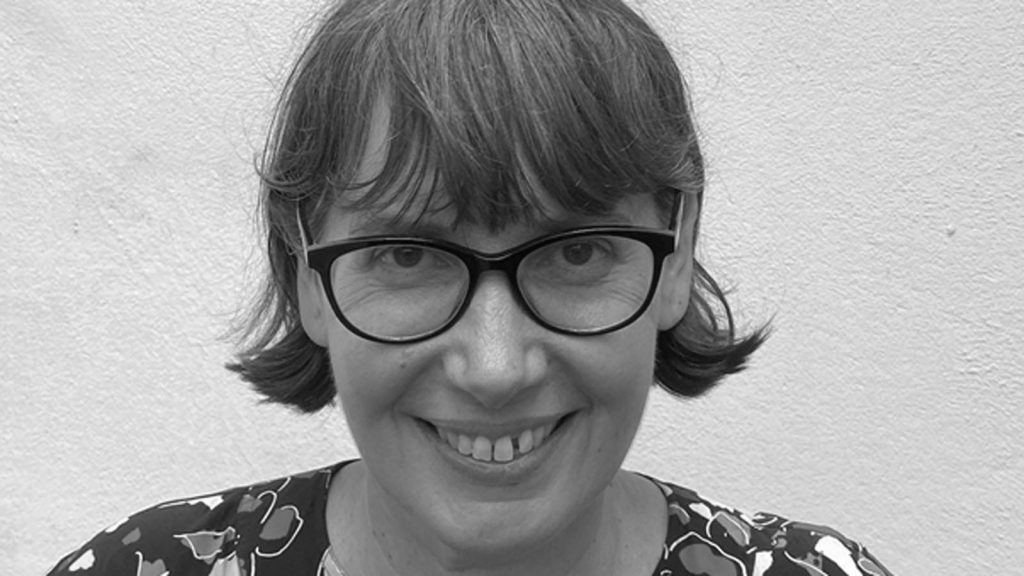 Tooth fairy: the director of Earwig discusses her distinctive treatment of adolescence, narrative, and silence.

Lucile Hadžihalilović has an exquisite talent for exploring the unique, manic hells that flow forth from helicopter parenting. 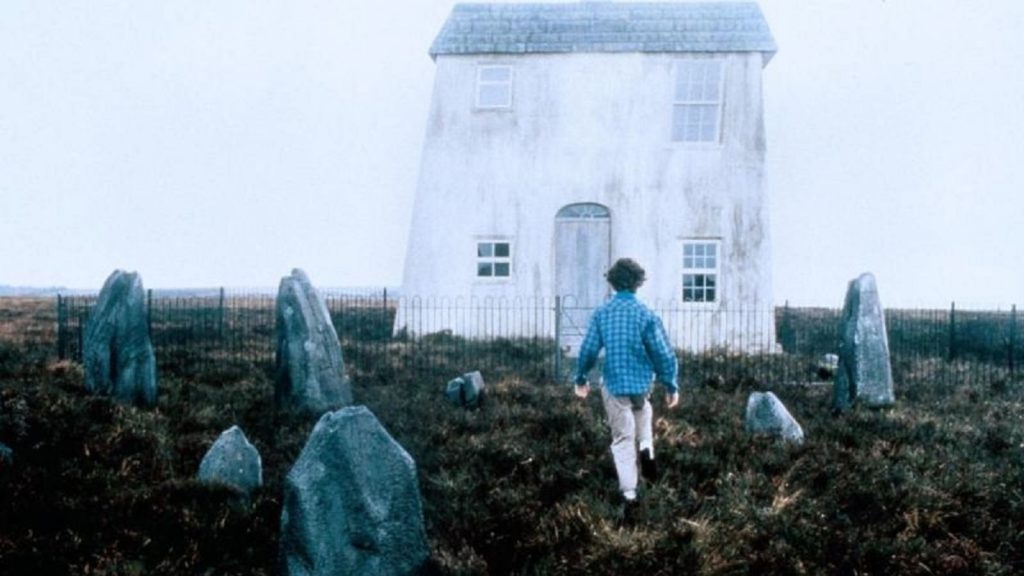 Paperhouse has many frightening scenes, but one stands out as particularly scary for its brevity and almost inexplicable terror. The film’s young protagonist, Anna (Charlotte Burke)... 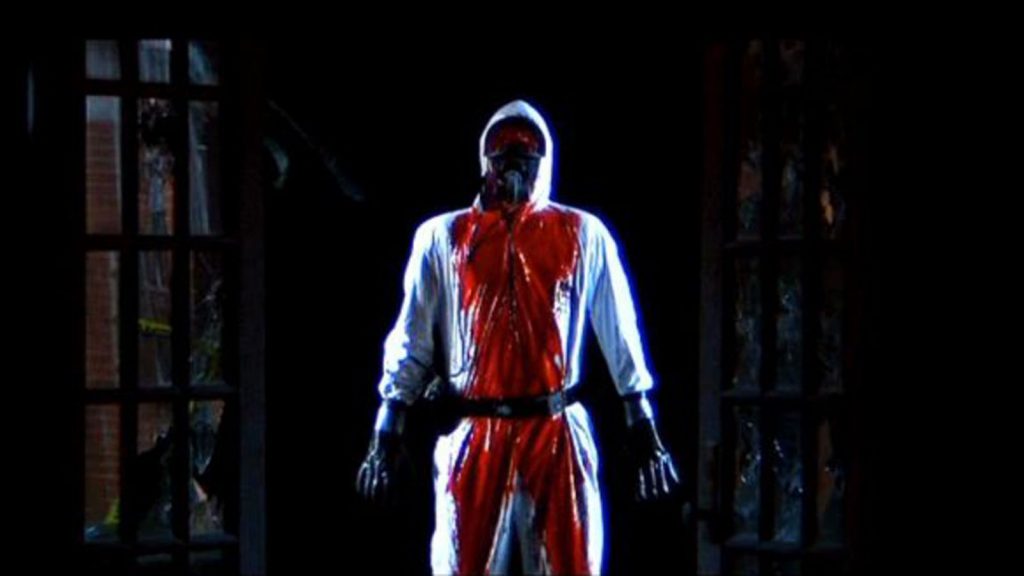 The director of Session 9 recalls the filmic inspirations for the project, and how it probes sides of life that are uncomfortable and unseen.

Befitting a story of blue-collar desperation, Session 9 is extremely economical in its telling.