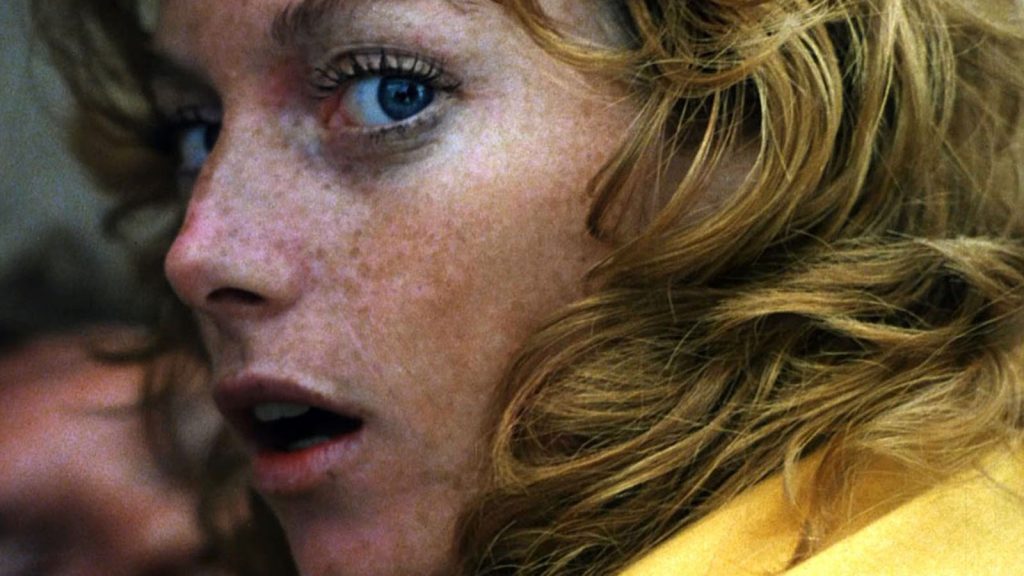 In what could be the fastest-resulting rape-revenge scenario in horror-movie history, a drunken lout brutally forces himself on a young woman, Ida (Shay Garner), during a family party in 1946, and directly after he’s through, is attacked by her dogs and, while laying there mauled and bleeding, his victim finishes him off by smashing his head with a rock. He’s dead before the opening credits roll.