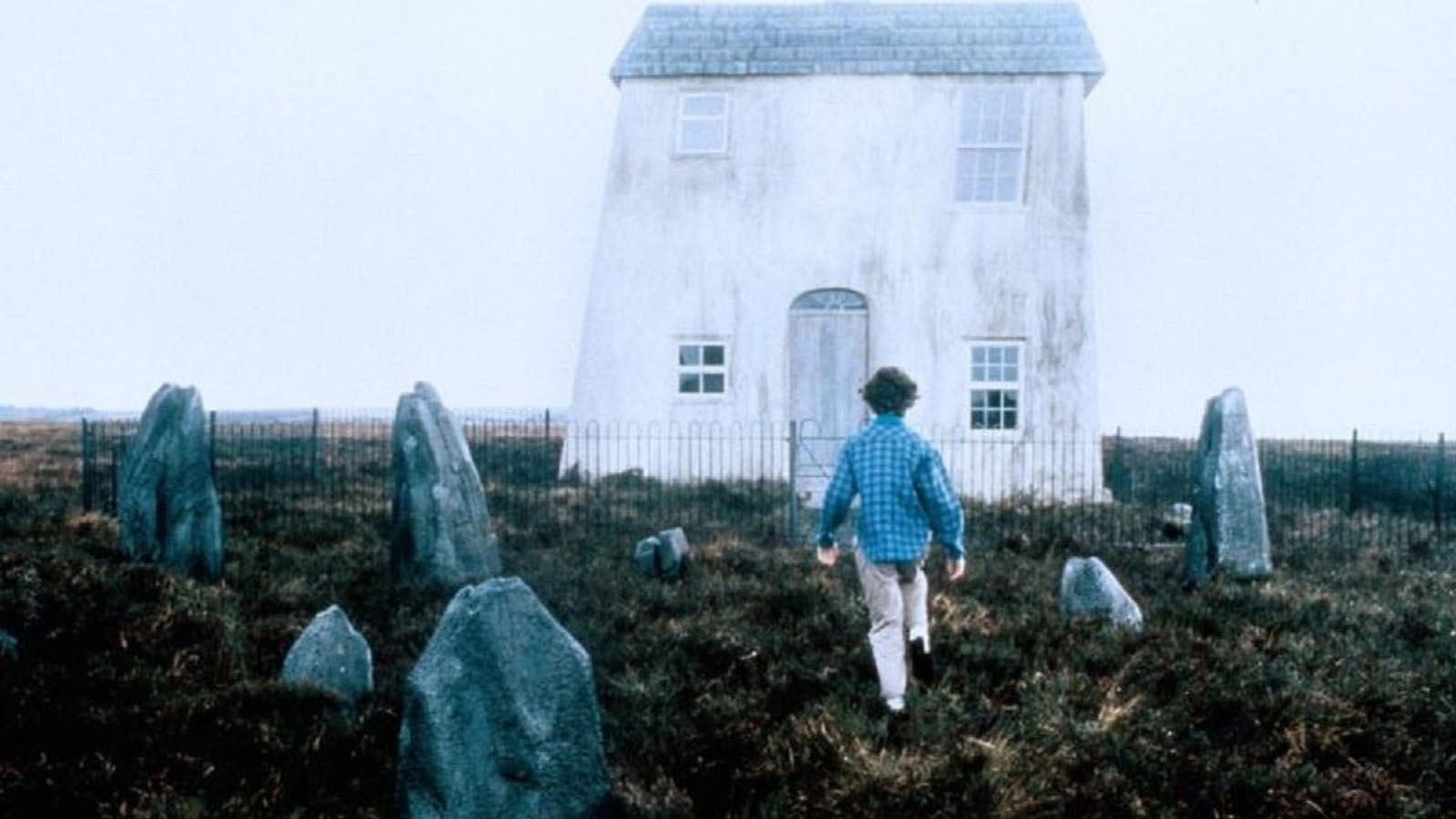 P aperhouse has many frightening scenes, but one stands out as particularly scary for its brevity and almost inexplicable terror. The film’s young protagonist, Anna (Charlotte Burke), is having a dream that also functions as a flashback. At first everything seems calm and blissful: it’s a sunny day, and she’s taking a photograph of her absent father (Ben Cross) on a rocky beach. He smiles, ready to pose for the picture, when suddenly his expression changes on a dime, and his body lunges forward toward the camera. Immediately, Anna awakens, having fallen asleep in the bathtub, nearly choking on the water and cries for her mother. The scene is unlike any other in a horror movie: a true jolt, but the source of the horror is difficult to ascertain. The quick, split-second scene certainly communicates something essential to the film’s plot: the girl’s latent fear of her father. Yet the nature of the scene, and the kind of terror it elicits in the viewer, says even more about the film itself: this is a movie that works entirely on the subconscious.

British director Bernard Rose’s 1988 masterpiece Paperhouse is a movie about a girl going through the initial pangs of adolescence: resenting her loving yet exasperated mother (Glenne Headly), yearning for her father while regarding him with dread, nursing her first crush. But that’s merely what it sounds like on paper. None of these conventions are handled in any remotely usual way. Paperhouse, adapted from a 1958 young adult novel by Catherine Storr called Marianne Dreams, takes place largely in Anna’s mind, and what we see in her dreamscapes she has willed into a kind of existence. It all begins when she sketches a crude drawing of a house when bored one day at school. After falling ill with an ever-worsening fever, Anna realizes she can enter the drawing while asleep, yet this world is hardly a whimsical escape: it’s a barren and foreboding terrain with doom clouds on the horizon, spindly trees, and a jutting, stonelike slate-gray house out of some German Expressionist nightmare. Attempting to fill the lonely void of her alternate reality, she pencils in a sad face looking out the upstairs window; lo and behold, she then encounters solemn Marc (Elliott Spiers) the next time she goes into her dream state. Yet Anna’s subconscious might have more powers beyond those of a strong imagination: she seems to have truly willed Marc into being, and she forgot to draw him any legs.

Paperhouse is suffused with a singular creepiness, the feeling that you’re actually wandering through another person’s psychic reality, interpreted by Rose as a minimalist landscape. This transitions into all-out twilight terror after Anna makes the irrevocable mistake of doodling a bizarro boogeyman version of her father onto her paper canvas, initiating one of the most visually remarkable, deeply chilling scenes of the decade, and one that has surely stayed lurking like a goblin in the mind of any child who saw it. First appearing as a silhouette on the silent horizon, monster daddy is blind and bloodthirsty, and he’s brutally single-minded about getting into the house and killing Anna and Marc with a hammer. The fact that Paperhouse is Freudian to an almost absurd degree doesn’t make it any less scary; it’s a work of profound hallucinatory terror that, in its interiority and dreamlike brilliance, anticipates Rose’s epochal Candyman, which would come only four years later. 🩸 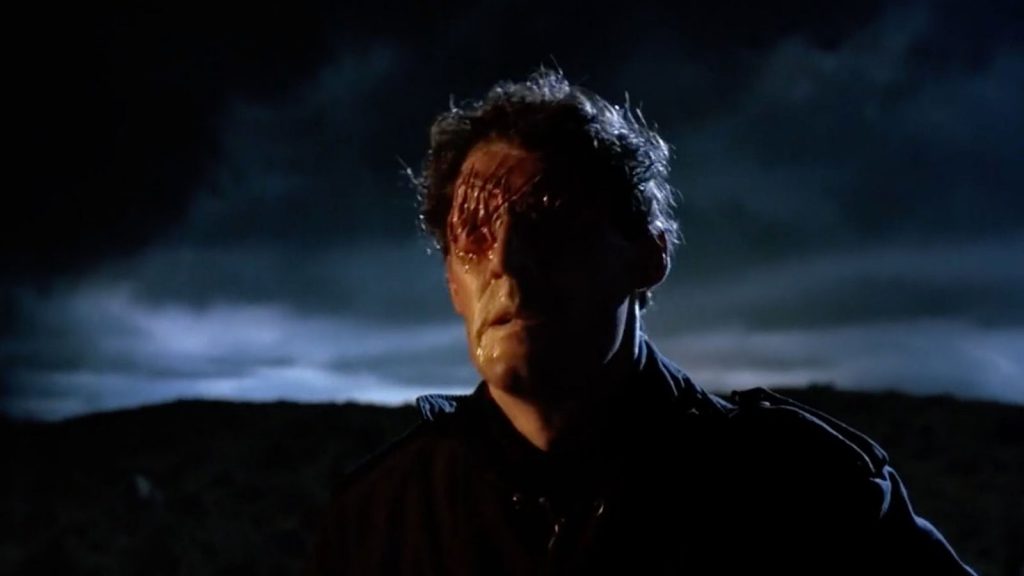 How to see Paperhouse

Paperhouse has yet to receive a proper DVD/Blu-ray release in the U.S. 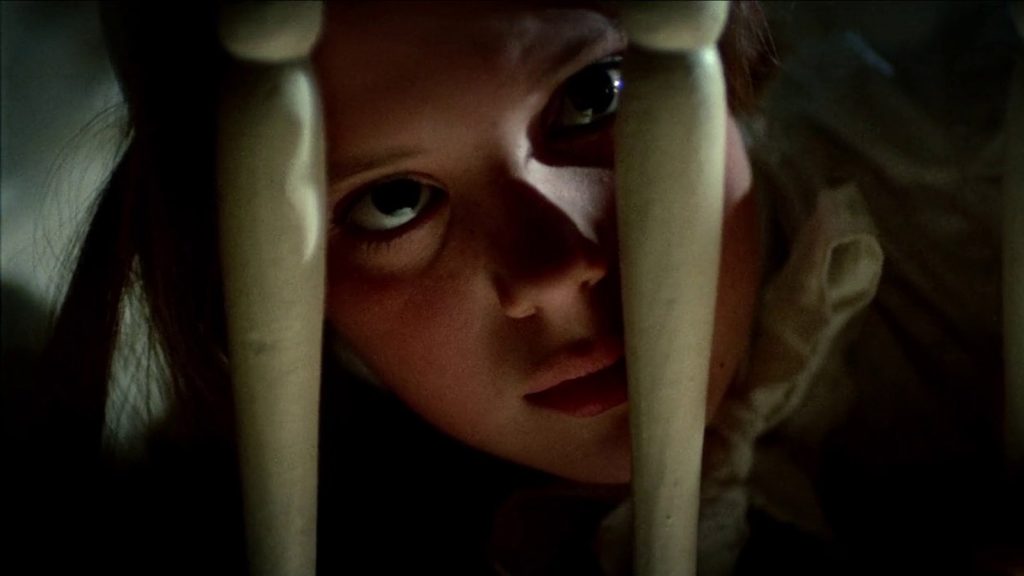 Like the best fairy tales, which often portray darkness through the lens of childhood innocence, Laurín tells a dreamily surreal story of hardened youth. The title character is a young girl whose mental state is not initially clear... 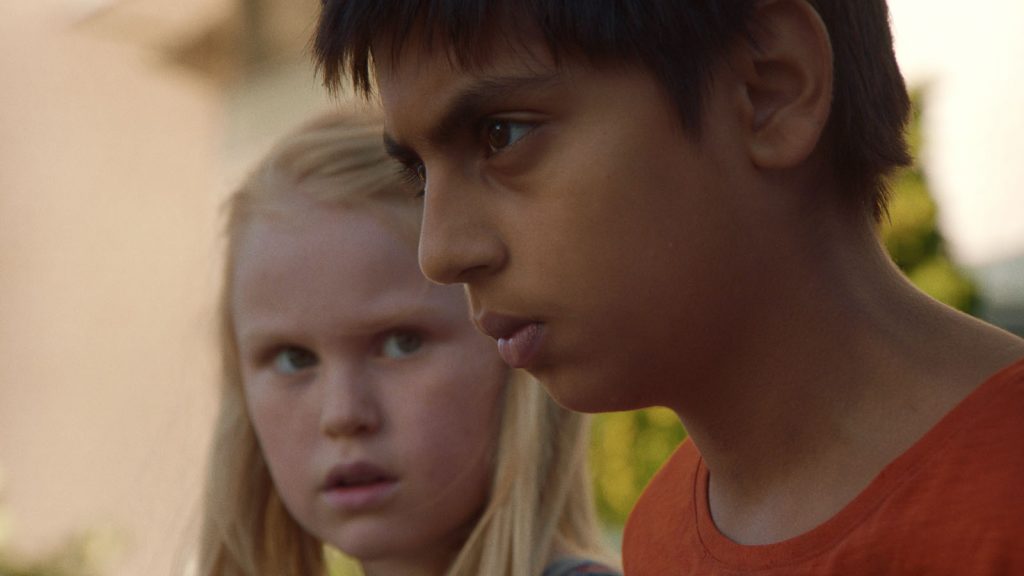 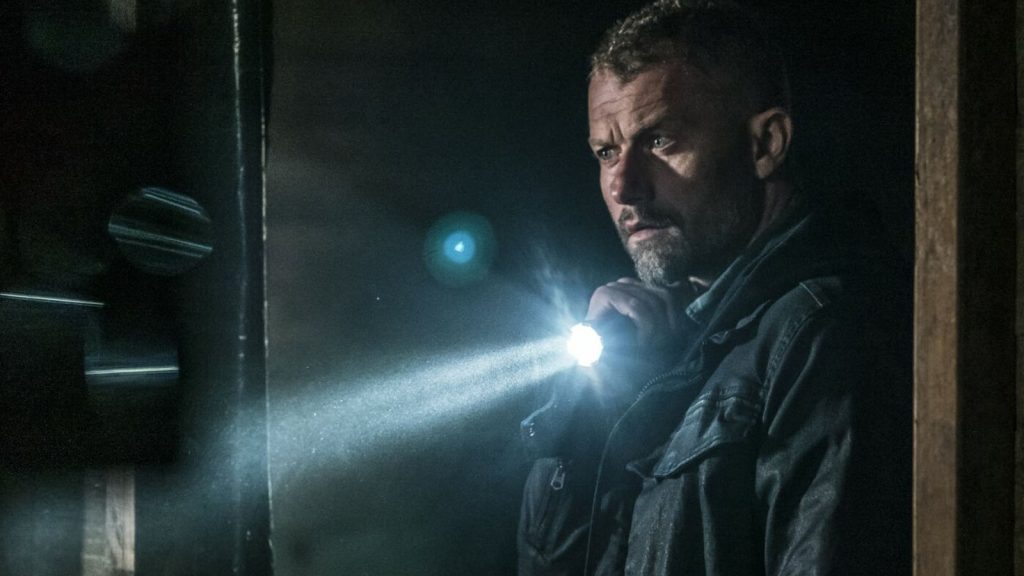 There is a lot of misdirection in David Prior’s ambitious, scary, and exhilaratingly convoluted The Empty Man. For its first 20 minutes it plays like lost-in-the-wilderness adventure horror, following a group of American friends...