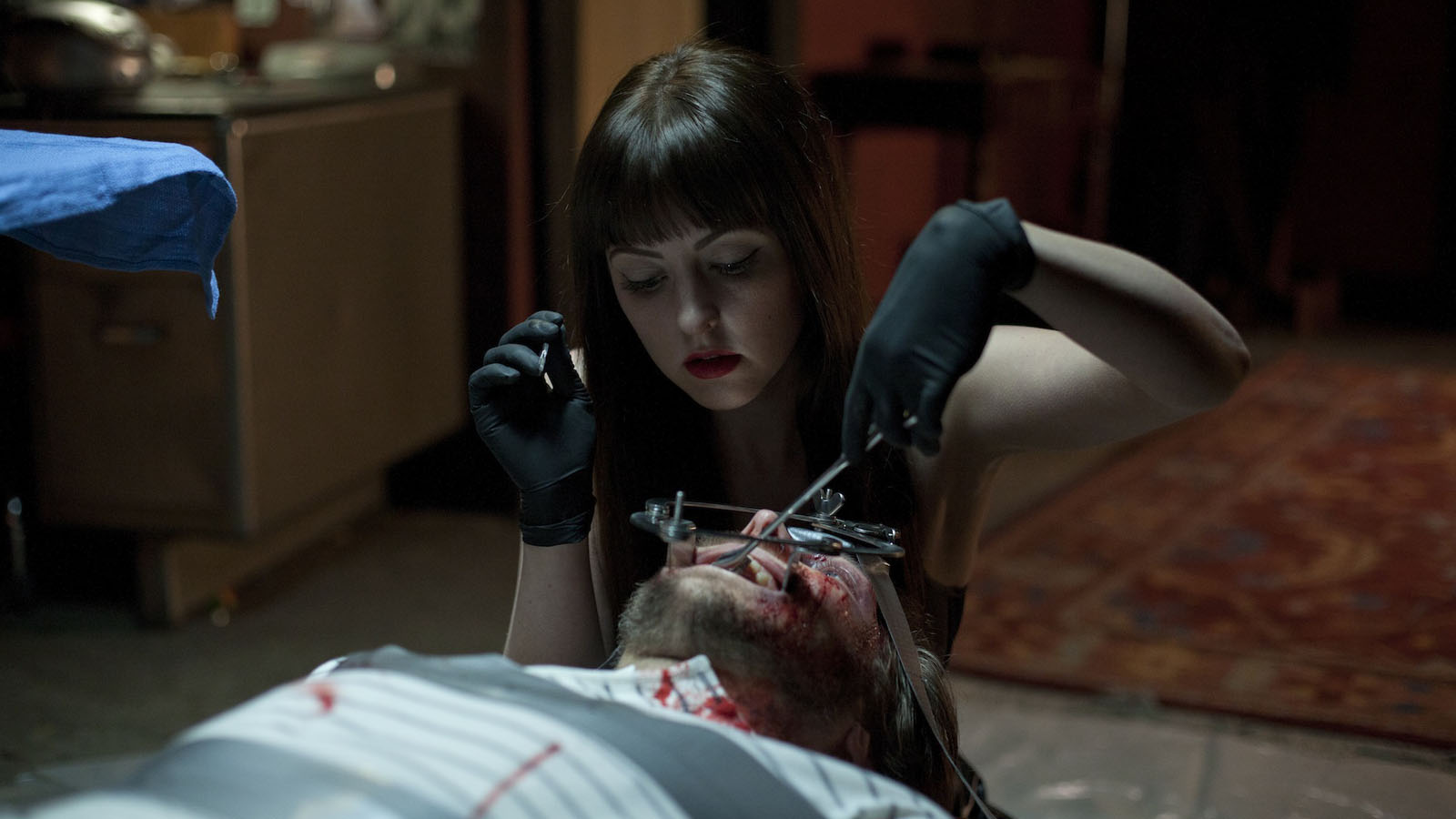 Audiences and filmmakers alike can’t seem to get enough of body horror. The Soskas went for it full-throttle with their 2019 remake of Cronenberg’s Rabid (an early work by one of the subgenre’s originators). But seven years prior, the directing duo of Canadian sisters also known as the Twisted Twins made their body-altering masterpiece, American Mary. (It’s perhaps a bit premature to crown it as such after only a decade, but it’s hard to imagine them topping it with something bolder and more distinctive.) Unlike the aspiring fashion designer at the center of their Rabid, who is presented with a too-good-to-be-true way to bring back her former supermodel looks after being horrifically disfigured in a car accident, American Mary resides in largely unexplored cinematic terrain—not the usual realm of bodies falling apart, grotesquely transforming or disintegrating, but inside the world of extreme body modification.

While the Soskas have been involved in creating some bigger, testosterone-fueled movies for the likes of WWE, they are DIY filmmakers at heart, having dabbled in everything from writing, acting, and directing to producing, set-decorating, and performing stunts. Production values might have grown significantly since their 2009 ultra-low-budget feature debut Dead Hooker in a Trunk, but traces of its endearing scrappiness can still can be detected in American Mary.

Make no mistake: there is nothing remotely unpolished about the film’s lead performance. The complex role of Mary Mason—sexy, smart, fearless, vicious, and vulnerable—was written expressly for Katharine Isabelle, who had exhibited her horror-royalty promise in the Ginger Snaps films, and an American Mary without her feels inconceivable. She is pure deadpan perfection as a devoted, strapped-for-cash medical student whose world becomes totally altered after venturing into a seedy strip joint for possible work. Scalpel skills supersede pole proficiency, and after agreeing to perform an illicit emergency medical procedure, the door is opened for an alternate education that offers more hands-on experience and loads of cash. She uses her quickly growing underground renown to help people achieve their wildest goals (for instance, identical twins, played by the Soskas, call on Mary to swap their left arms), but also to exact brutal revenge on a professor who mistreats her, with all of it testing her sanity.

Whether a rape-revenge tale, a study of the mind’s fragility and its capacity for carnage, or an off-kilter love story, the disquieting American Mary works on all of its many levels, and every viewing of the compulsively watchable film uncovers additional layers of depth, each revealing larger glimpses of a purely singular, and refreshingly feministic, vision. 🩸 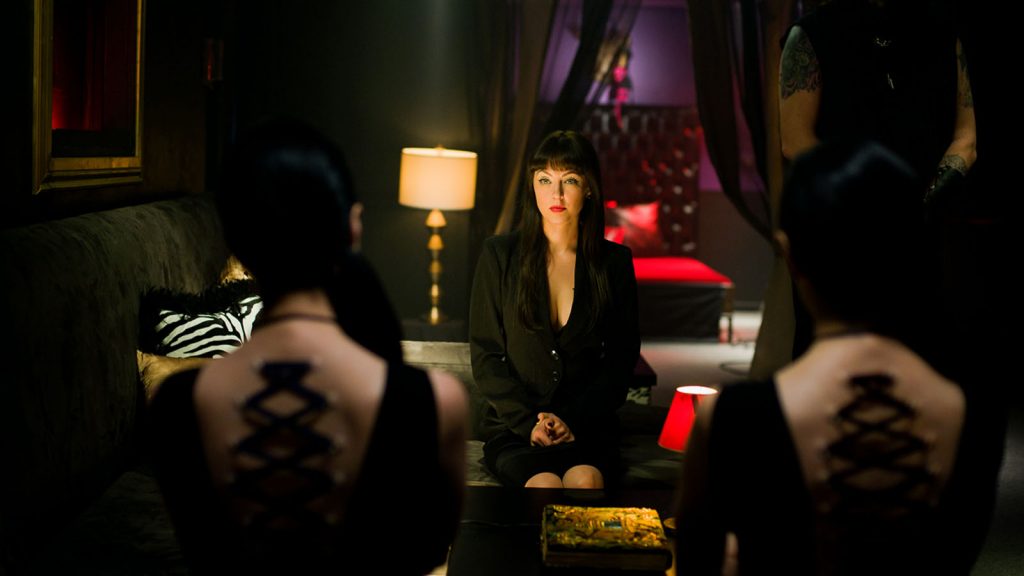 How to see American Mary

The film is also available on DVD and Blu-ray. 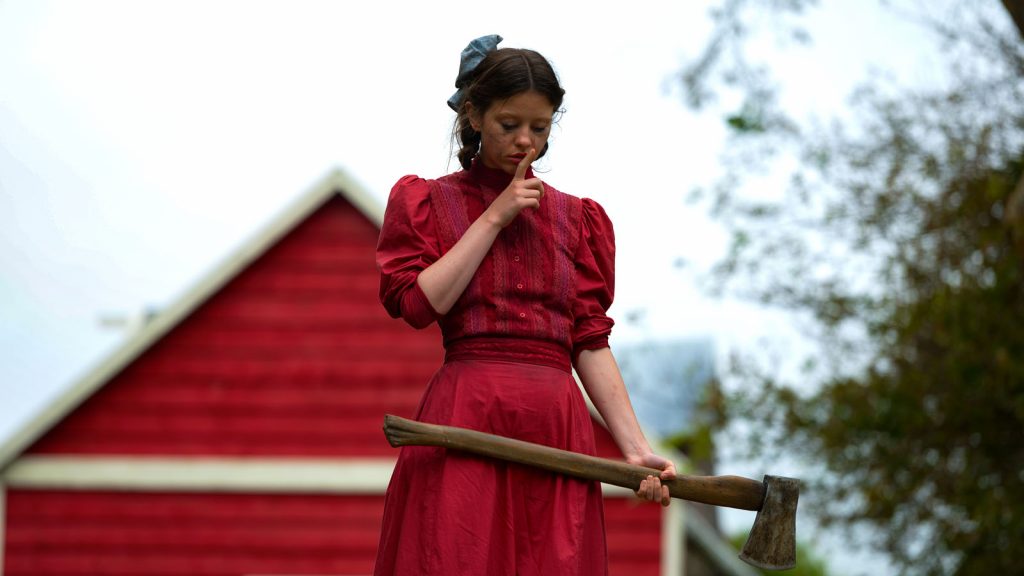 Over 20 years ago I made an agreement with Darren Aronofsky to never write about his work. It was the very end of the last century... 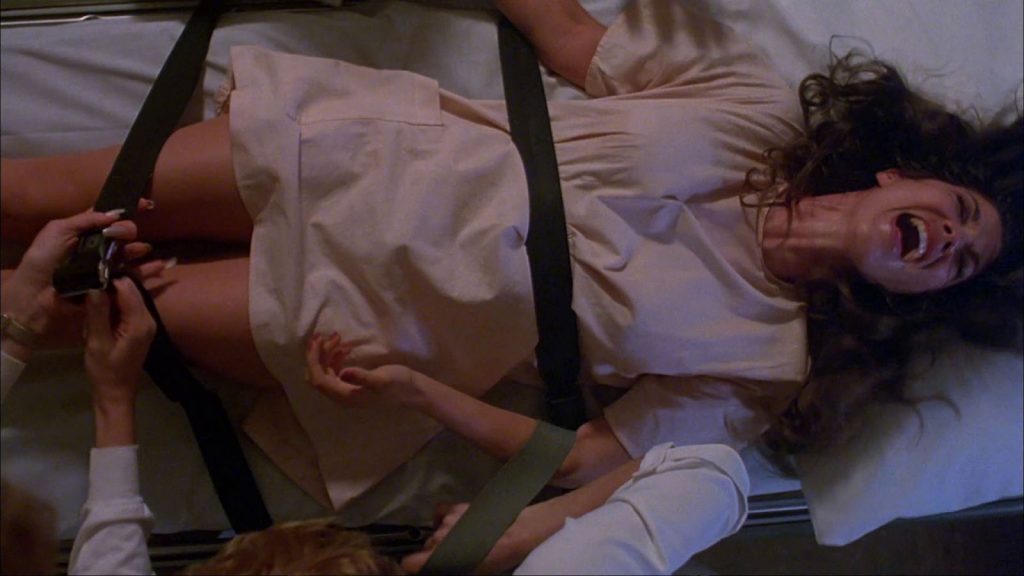 While 1981’s My Bloody Valentine may rightfully be the go-to Valentine’s Day slasher for anti-romantics who prefer their gooeyness blood-soaked and sugar-free, Cannon Films attempted to give it some competition later that year.